Chita Rivera and Tommy Tune Will Tour Together

The Broadway icons will be Two for the Road this fall. 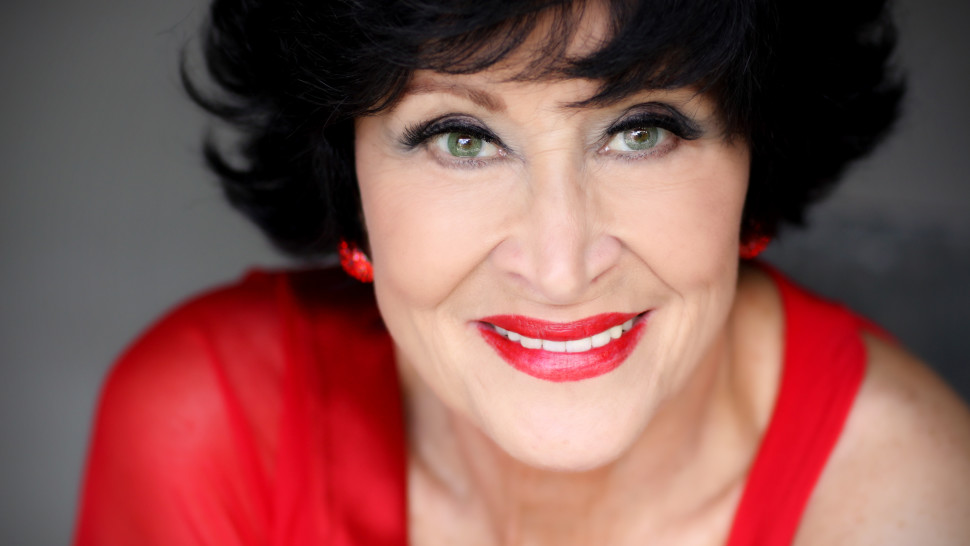 Broadway legends Chita Rivera and Tommy Tune will hit the road this fall in a new concert act entitled Chita & Tune—Two for the Road. Tour dates and venues for the singing actors, who have won a collective 12 Tony Awards, will be announced at a later time.

“I am thrilled to be joining my dear friend, the incomparable Tommy Tune on this concert tour,” said Rivera in a statement. “When we performed together in my benefit concert for Broadway Cares/Equity Fights AIDS in 2013, we knew then that we had something special.”

Tune added, “I love Chita Rivera. This is a dream come true!”

Chita Rivera has won two Tony Awards as Best Leading Actress in a Musical and received eight additional Tony nominations. Her career is highlighted by starring roles in West Side Story, Bye Bye Birdie, The Rink (Tony Award), Chicago, Jerry’s Girls, Kiss of the Spider Woman (Tony Award), The Visit, and the original Broadway casts of Guys and Dolls, Can-Can, Seventh Heaven, and Mr. Wonderful. She was presented with the Presidential Medal of Freedom in 2009 by President Barack Obama. In 2002 she received the Kennedy Center Honors, becoming the first Hispanic woman ever chosen to receive this award.

Tommy Tune has been honored with 10 Tony Awards recognizing him as an outstanding performer, choreographer, and director: Best Actor in a Musical for My One and Only; Best Featured Actor in a Musical for Seesaw; Best Choreography for A Day in Hollywood/A Night in the Ukraine, My One and Only, Grand Hotel, and The Will Rogers Follies; and Best Direction of a Musical for Nine, Grand Hotel, and The Will Rogers Follies. In 2015 he was the recipient of the Tony Award for Lifetime Achievement in the Theatre.

Both artists have performed aboard Playbill Travel’s star-studded destination cruises.